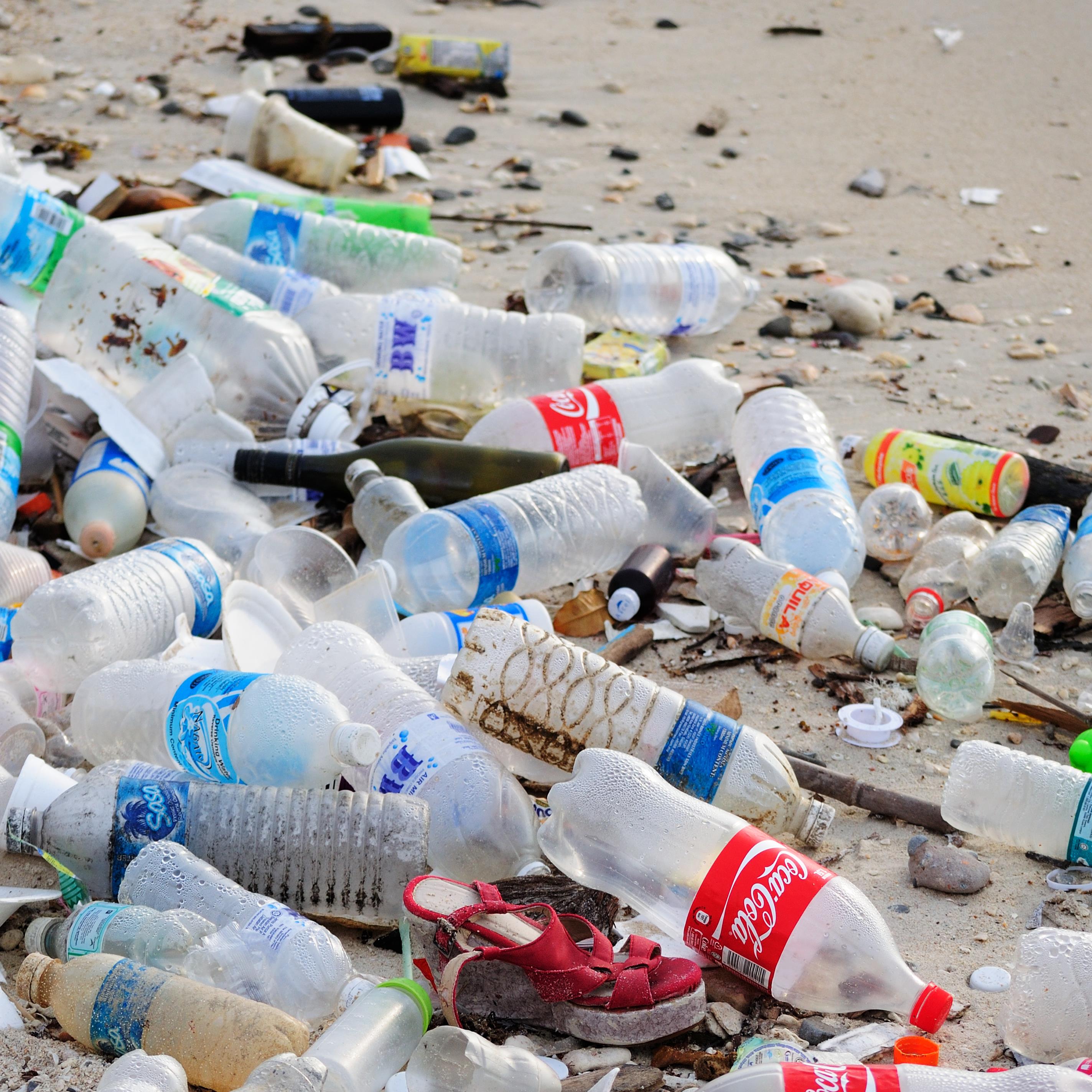 Pollution is a term used to describe the introduction of pollutants into the natural environment. These contaminants may be foreign substances, or naturally occurring contaminants. Ultimately, all pollutants affect the environment. Here are some of the problems caused by pollution:

Air pollution affects people and the environment in many ways. It is one of the main causes of global warming, and a number of diseases are linked to air pollution. It is also harmful to animals, including animals with low reproductive rates and those who are still growing. Air pollution is a problem because it causes carbon dioxide, a greenhouse gas, to be released into the atmosphere. Humans use fossil fuels for electricity, transportation, heating, and even factories. The combustion of these fuels releases carbon dioxide into the air, causing an overall pollution problem.

Air pollution affects both rich and poor nations. The World Health Organization lists the cities with the most air pollution around the world. Many developed countries also have serious air pollution problems, such as Los Angeles, California, which is known as the Smog City. Indoor air pollution is also a problem, as burning substances produce ash and smoke that can cause respiratory problems. Ash and smoke can stick to the walls, causing a host of health issues.

Soil contains a variety of naturally occurring contaminants, such as metals, inorganic ions, salts, and organic compounds. These compounds are typically formed from the activity of organisms or by soil microbial processes. Human activities also contribute to soil pollution, as various compounds are accidentally or intentionally released into the environment through agricultural practices, land application of sewage sludge, and surface water runoff. Consequently, soil pollution has serious implications for human health.

Soil pollution is caused by the accumulation of chemicals that are toxic to human and animal life. It affects plants, animals, and humans through ingestion of airborne matter carried by wind. Symptoms of soil pollution range from headaches to skin rashes, neuromuscular blockage, to fatigue. In severe cases, exposure to polluted soil can lead to long-term ill effects, including cancer. Soil pollution is also detrimental to the ecosystem, particularly to children.

The air pollution from China and India may be playing an important role in the extreme weather patterns in the U.S. and Canada. Scientists at the University of Reading analyzed climate models and weather records to discover that man-made air pollution from Asia is one of the leading causes of these changes. Air pollution is also a major contributor to climate change, increasing the frequency and intensity of storms, melting the ice caps and sea level rise.

The impacts of changing weather patterns depend on the choices and actions of communities around the world. For example, cities that have failed to protect their water supply may soon find their taps running dry. Those that fail to invest in aging infrastructure are likely to face increased stormwater runoff and sewer overflows. As climate changes continue to increase the number of storms, cities with damaged natural infrastructure will be less able to withstand climatic shocks.

The effects of pollution on wildlife habitats are numerous. Oil spills, toxic metals, and other pollutants have reduced or killed entire populations of animals. These chemicals coat their feathers and fur, reducing their insulation properties and exposing them to deadly toxins. Long-term effects of oil spills are far less visible, but can still be devastating. The presence of toxic chemicals in water and on beaches can cause anemia and decreased disease resistance, and toxins in the food chain can lead to birth defects, neurological damage, and a wide range of other effects.

The effects of air pollution on birds are particularly dire. Birds spend a great deal of time in the open air and are therefore more susceptible to pollution. Exposure to air pollution has also been linked to reduced egg production, reducing body size, and even causing lung failure. In addition, the high pH levels of rivers and streams have been known to damage fish and their food sources. Higher acid levels of the water also cause an increase in temperature and light, which in turn kills off the fish. Changing habitats and eating habits of animals are also affected by air pollution.