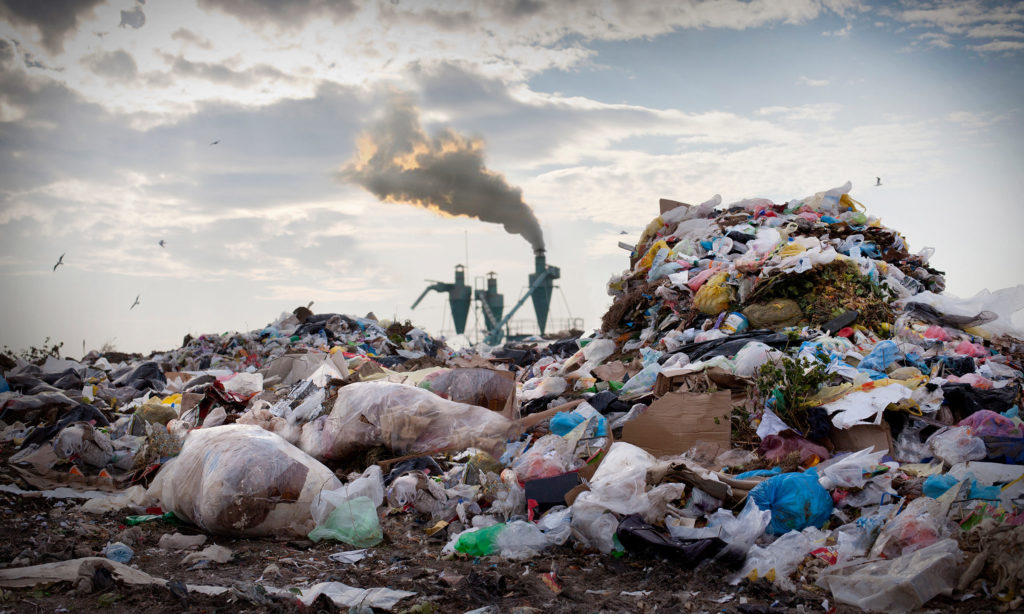 Pollution is the introduction of substances and energy into the natural environment that changes it in a negative way. Pollutants can be foreign substances or naturally occurring contaminants. When pollutants enter our waterways, they affect the environment and affect our health. Learn about the causes and ways to prevent pollution. Then, become a part of the solution!

Pollution has many effects on the environment. The effects range from reducing the clarity of water to altering benthic ecosystems. The impacts of pollution are often severe, including fish kills and environmental degradation. There are multiple sources of pollution that affect freshwater resources. These pollutants affect the environment and human health in varying ways.

There are two main types of pollution: area-wide sources and point sources. Area-wide sources are based on human activity. These sources can include consumer products, construction materials, agricultural practices, and transport. In urban areas, pollution is mostly caused by factories, transportation, and household activities. There are many methods of reducing concentrations of pollutants. Dispersion, dilution, and deposition are some of the common processes that reduce concentrations of pollutants.

Most large stationary sources of pollution have controls to help reduce their emissions. However, some sources have problems complying with regulations. These issues can be the result of poor design of control equipment. Other causes of excess emissions include process upsets and lack of maintenance. Excessive emissions can also be caused by construction materials or instrumentation.

Airborne nitrogen is one of the most common sources of pollution in the Chesapeake Bay. Excess nitrogen contributes to algae blooms and create “dead zones” in low-oxygen areas. Airborne nitrogen is mainly produced by machines that burn fossil fuels. Livestock operations often generate ammonia emissions.

Effects of pollution on human health

There are a number of environmental factors that affect human health, including air pollution. These factors include volatile organic compounds, nitrogen oxides, sulfur dioxide, dioxins, and polycyclic aromatic hydrocarbons. Exposure to these pollutants may cause respiratory problems in both humans and animals, and can also increase the risk of developing heart disease and cancer. These pollutants may also affect the geographical distribution of infectious diseases.

Researchers have shown that air pollution causes about 7 million premature deaths worldwide each year. Exposure to air pollution has also been linked to a range of conditions, including low birth weight and autism.

Prevention of pollution can reduce costs for input materials and waste management, reduce permit costs, and improve the health and safety conditions of workers. It also helps improve the public image. In short, prevention is better than pollution control. By reducing pollution, industries can maximize the value of their products and services. Furthermore, this practice can reduce the costs of cleanup and maintenance.

Pollution prevention focuses on reducing industrial emissions, one of the most common causes of air pollution. In addition to reducing emissions, pollution can be controlled by using less polluting raw materials. Another effective strategy is fuel substitution. One type of fuel that can be used is CNG (compressed natural gas). This fuel is mostly used by vehicles that lack ideal emission engines.

In Ethiopia, the government has enacted several laws and policies aimed at preventing pollution. The Environmental Policy of Ethiopia encourages the use of renewable resources and recycling. It also includes specific policies for industrial waste. In addition, the Prevention of Industrial Pollution Regulation requires companies to obtain a permit before they discharge waste. Moreover, the Solid Waste Management Proclamation places responsibility on urban administrations to provide solid waste management services.